Available to view on TS for 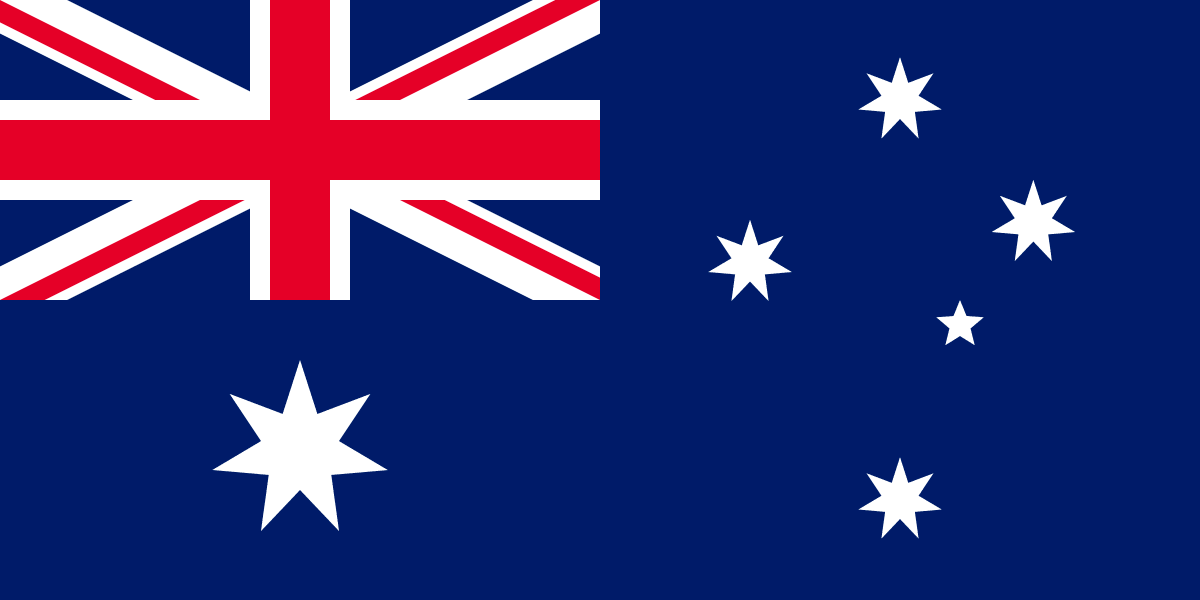 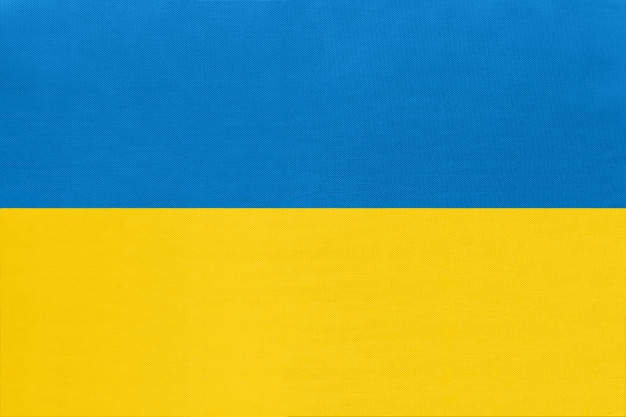 Tupperware is a home products line that includes preparation, storage, and serving products for the kitchen and home. In 1942, Earl Tupper developed his first bell-shaped container; the brand products were introduced to the public in 1946.

Tupperware develops, manufactures, and internationally distributes its products as a wholly owned subsidiary of its parent company Tupperware Brands. As of 2007, it was marketed by means of approximately 1.9 million direct salespeople on contract.

All information on this page is crowdsourced and/or mannually curated. You can submit edits. 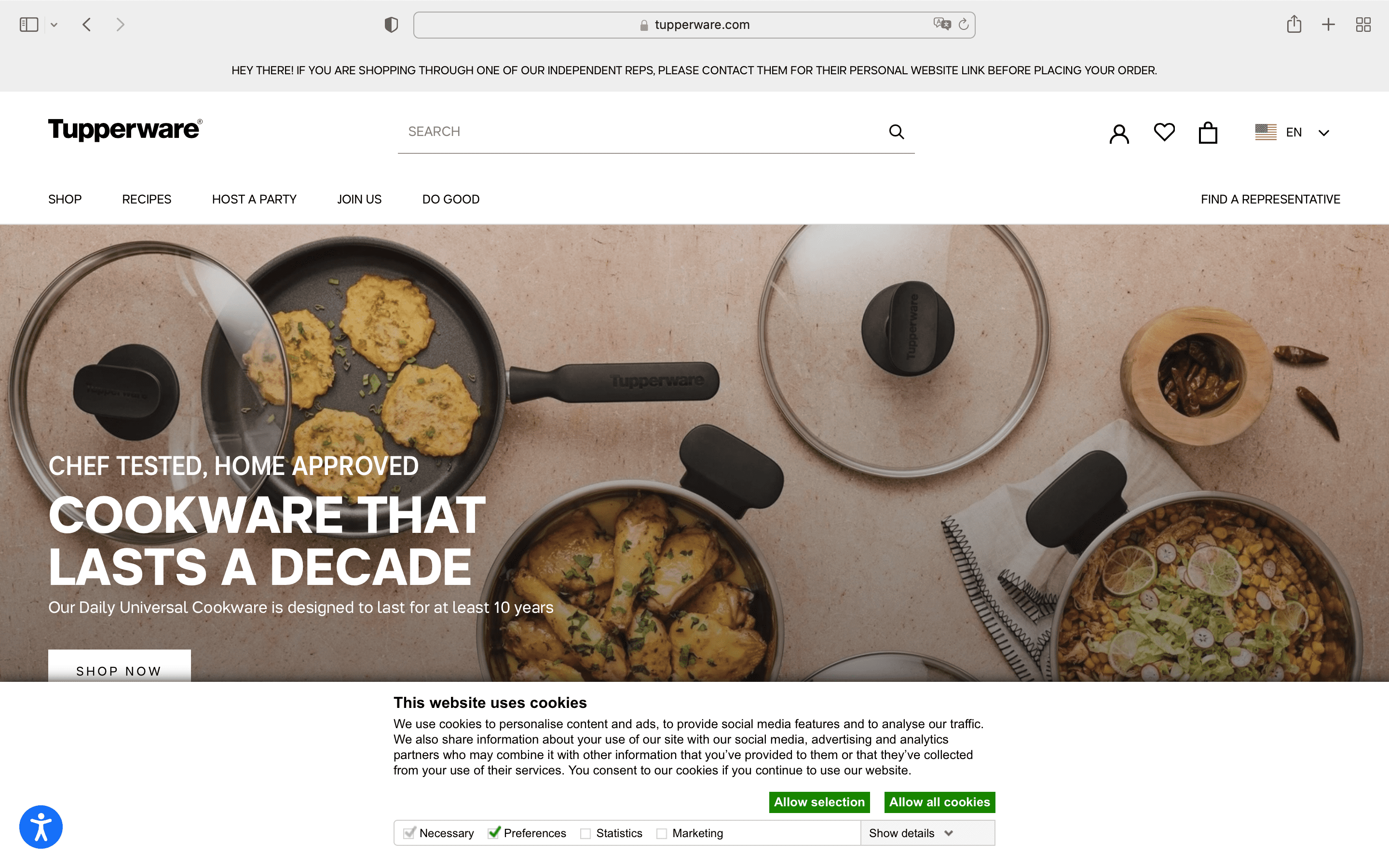 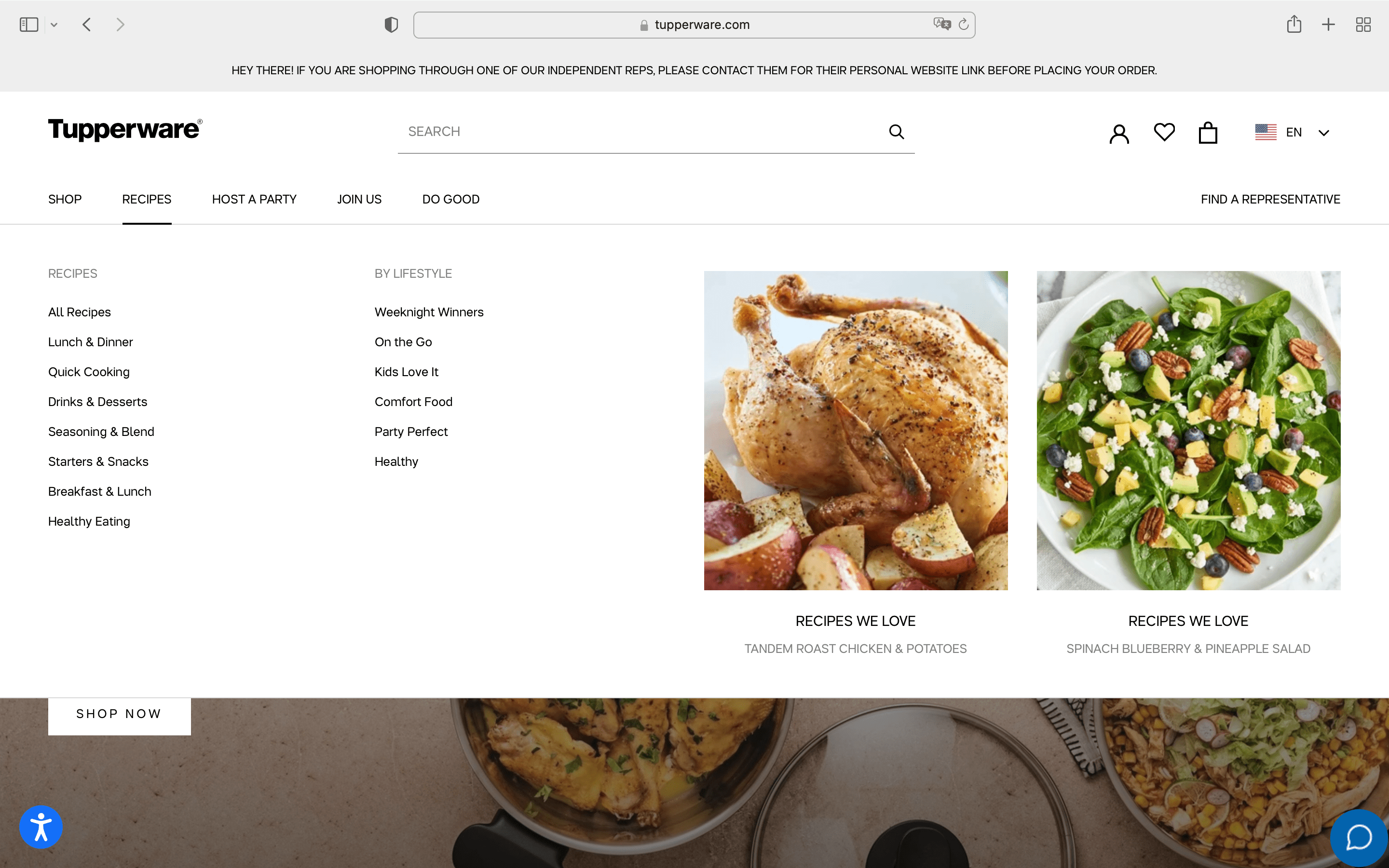 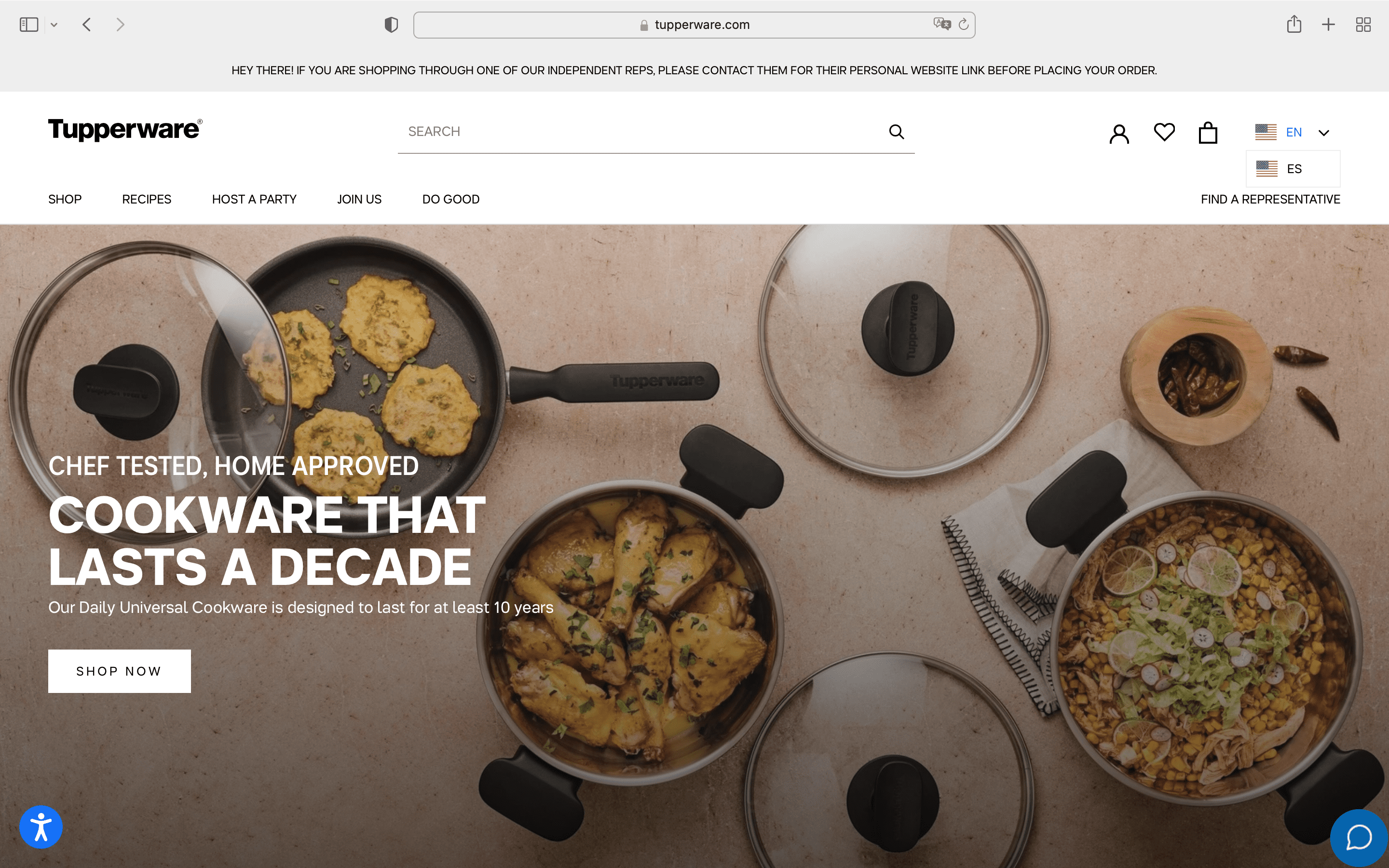 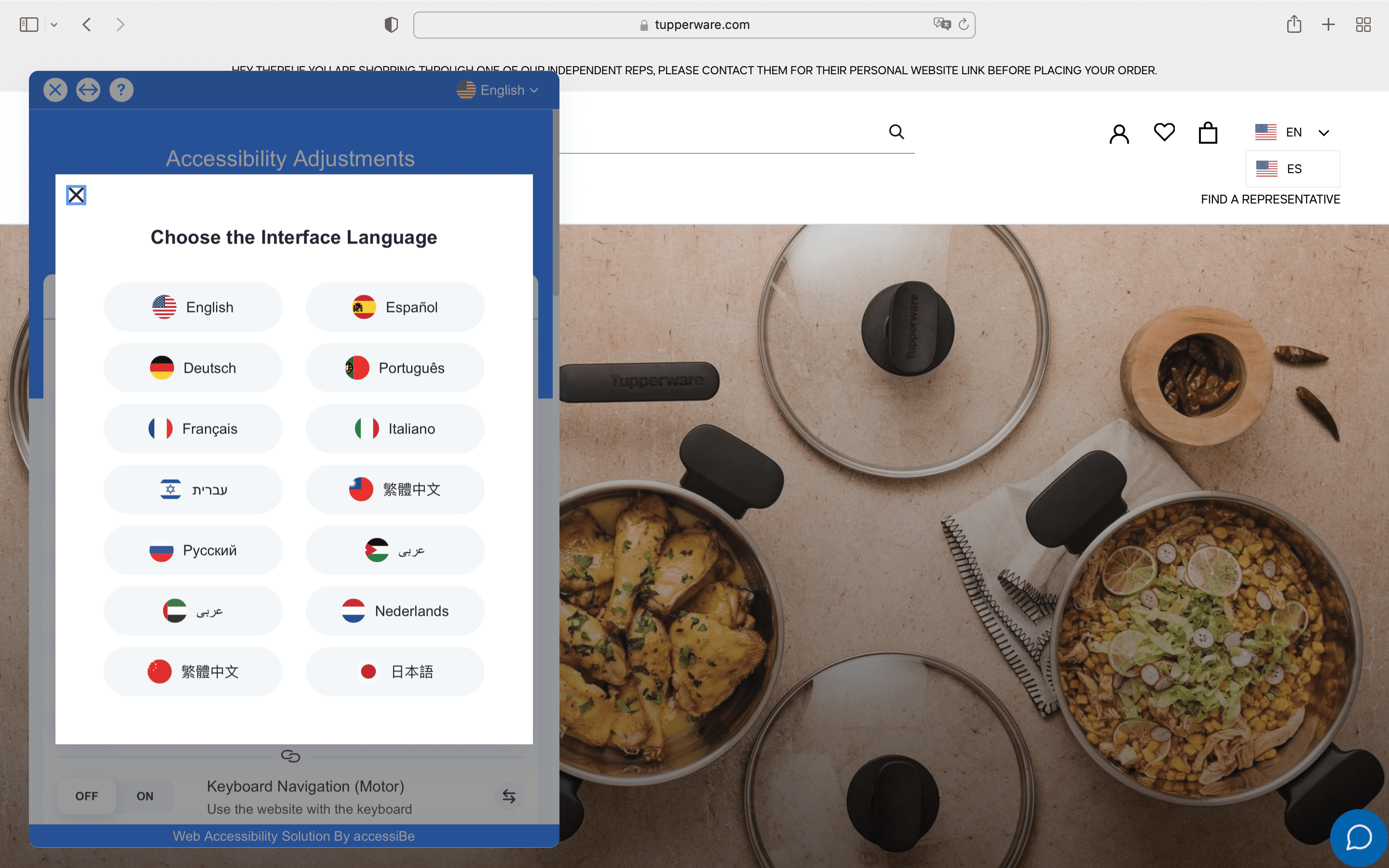 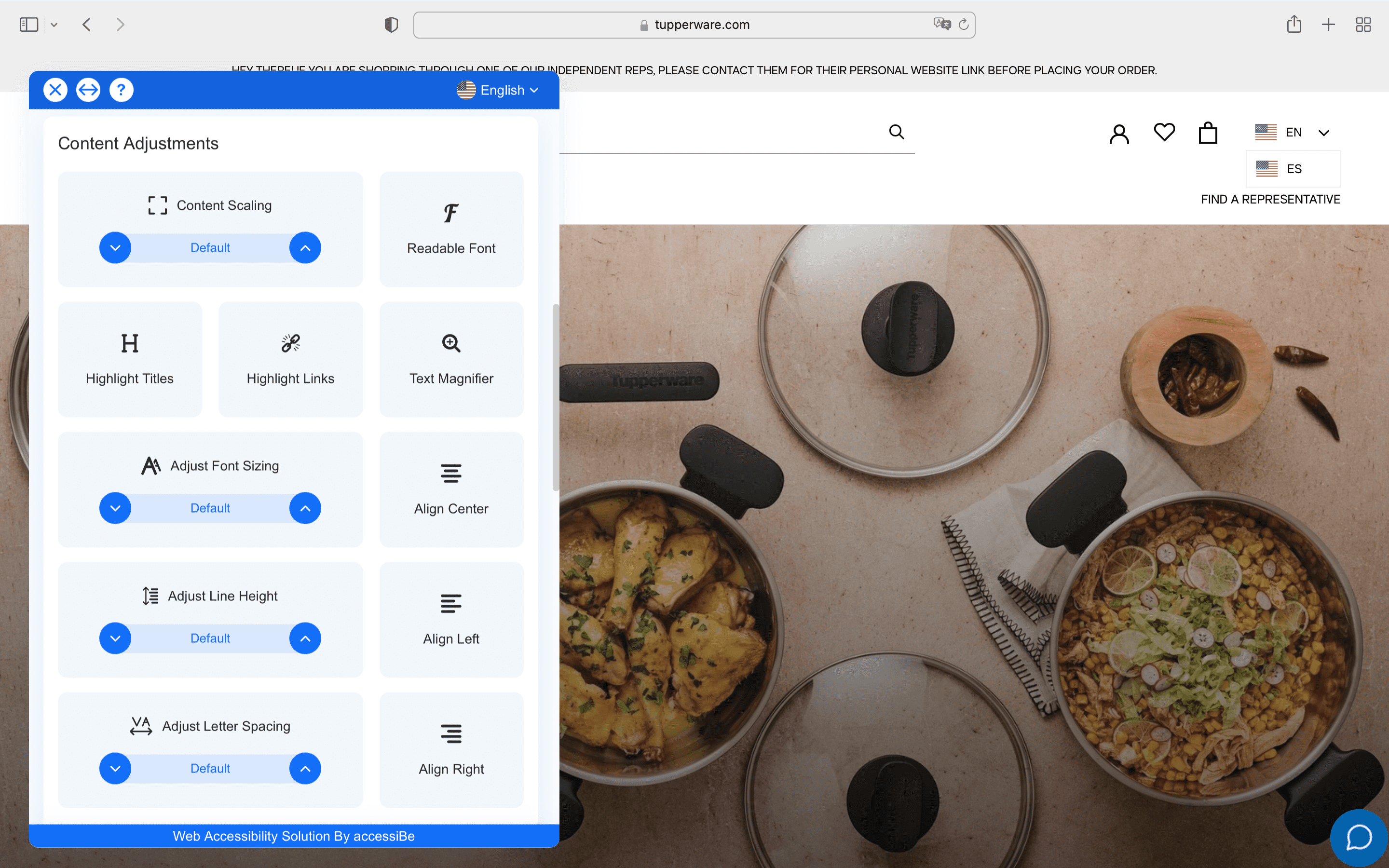 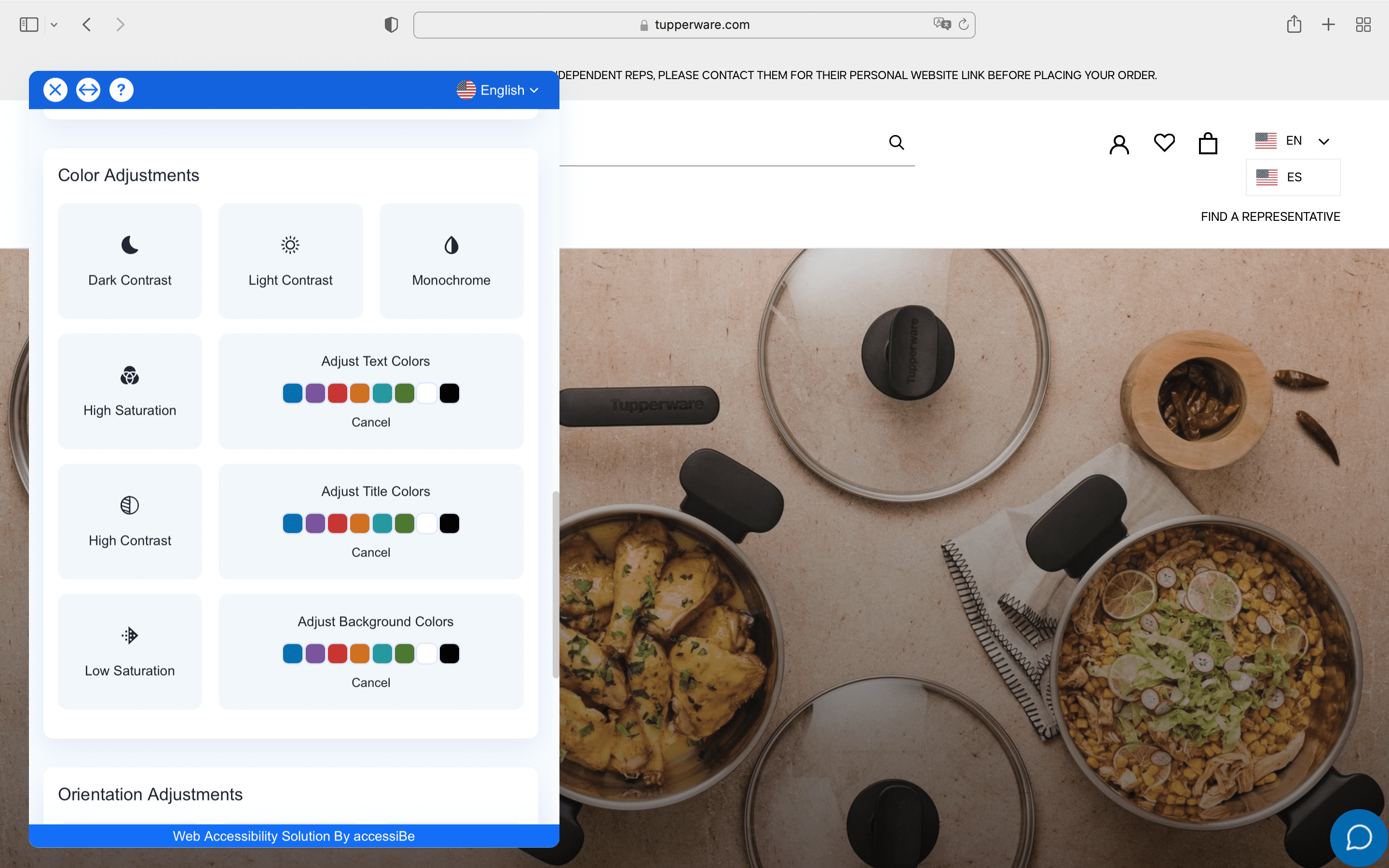 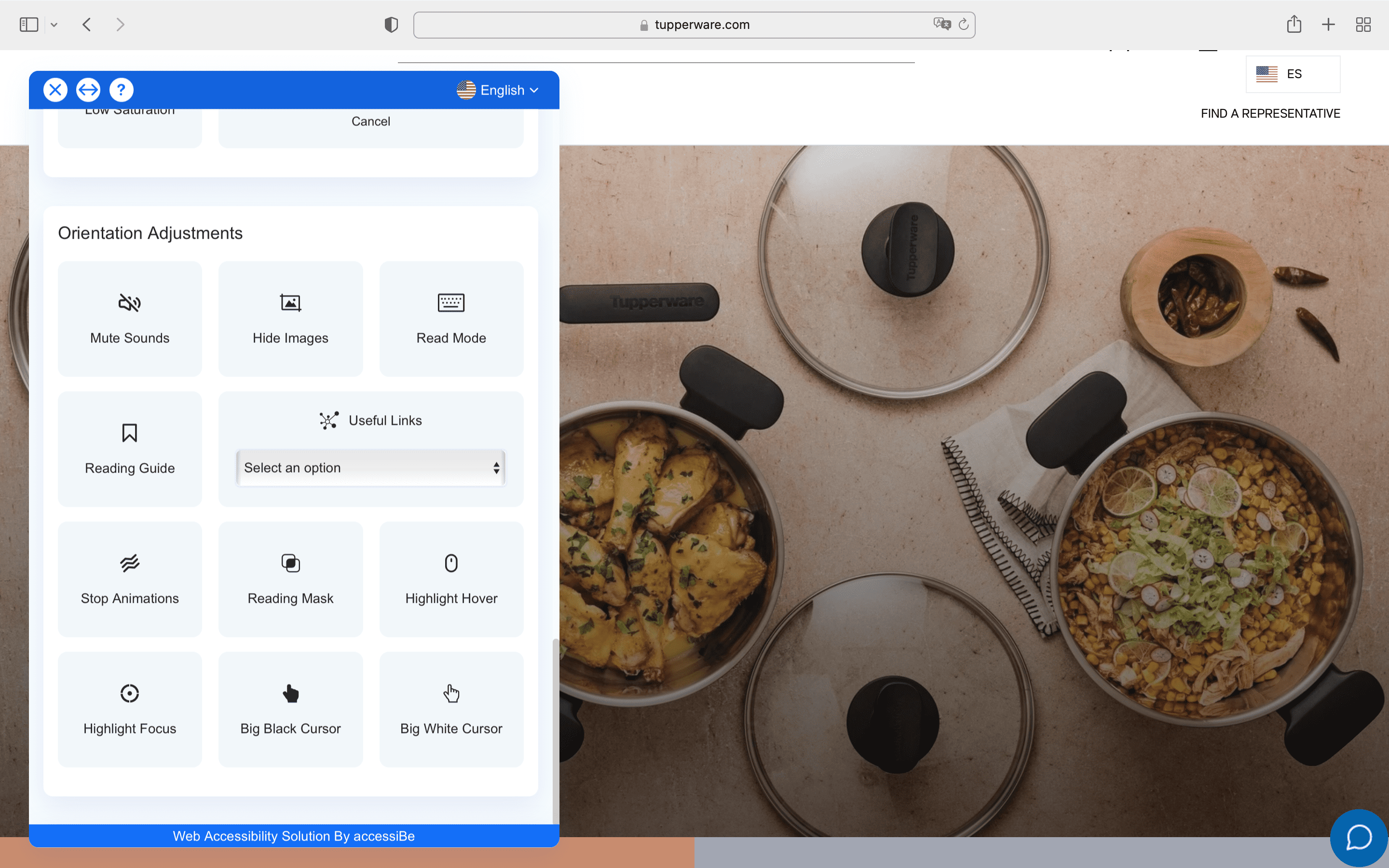 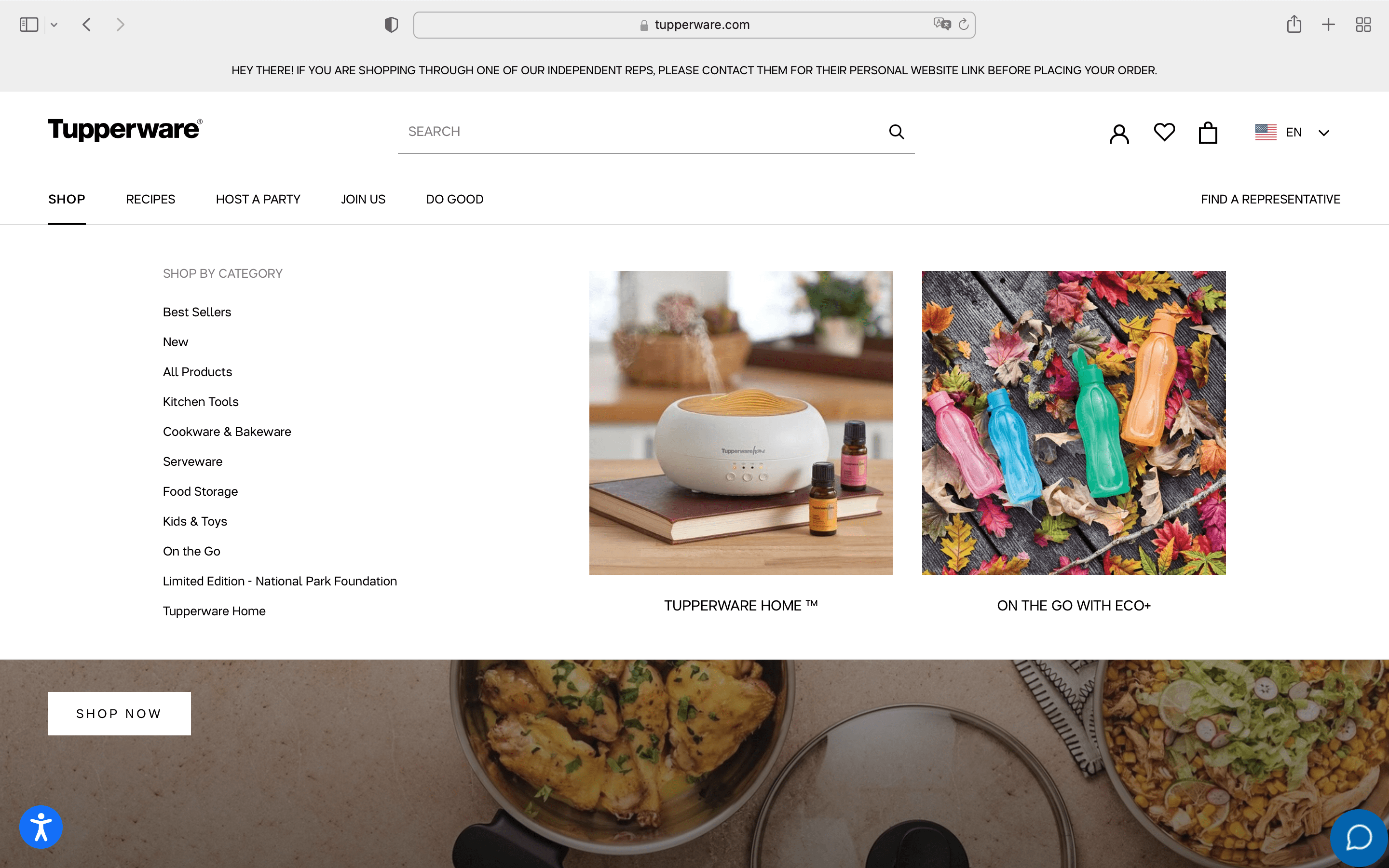 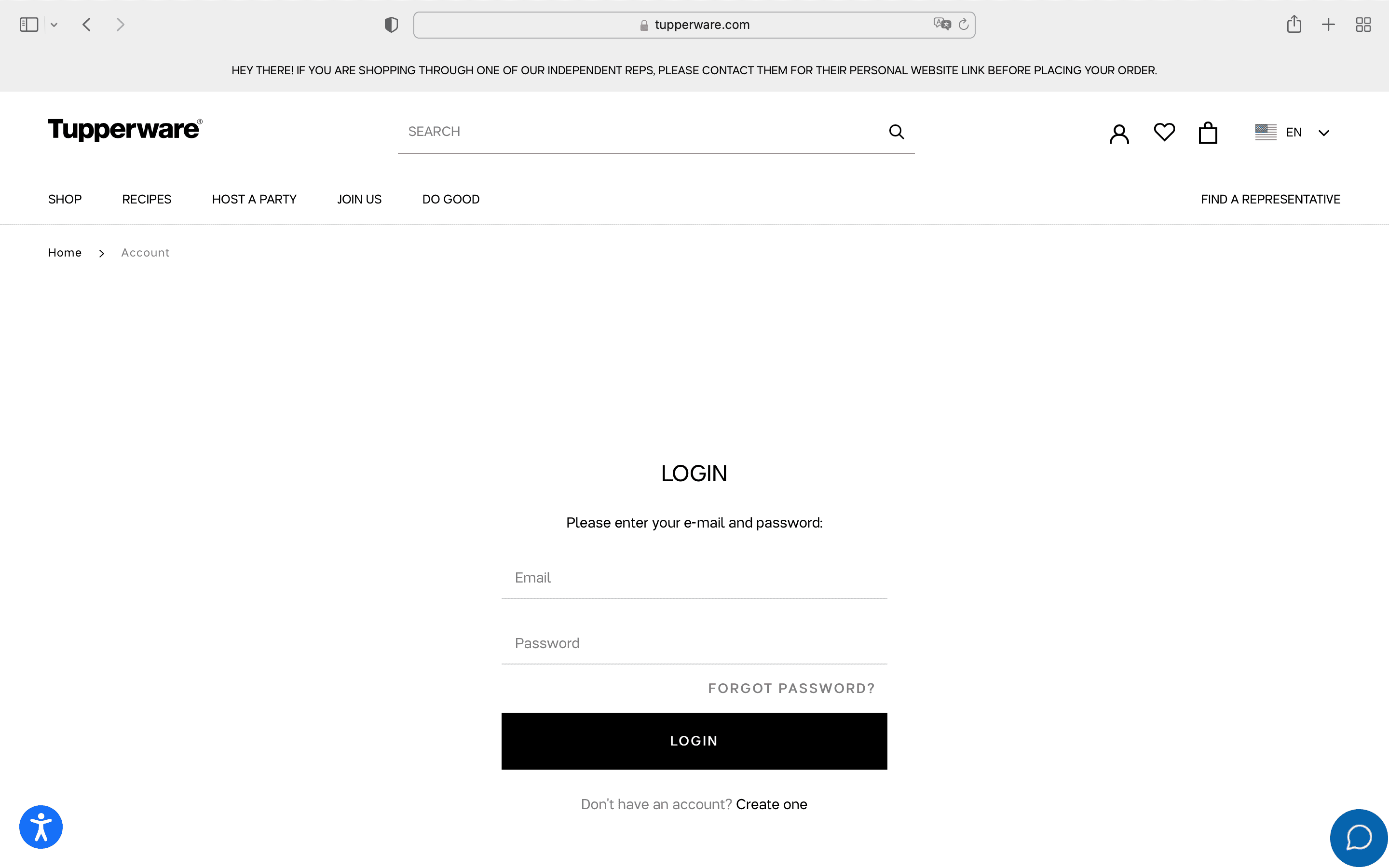 No results were found matching your selection.

Make sure the spelling is correct. Try searching for this category in other frames too. 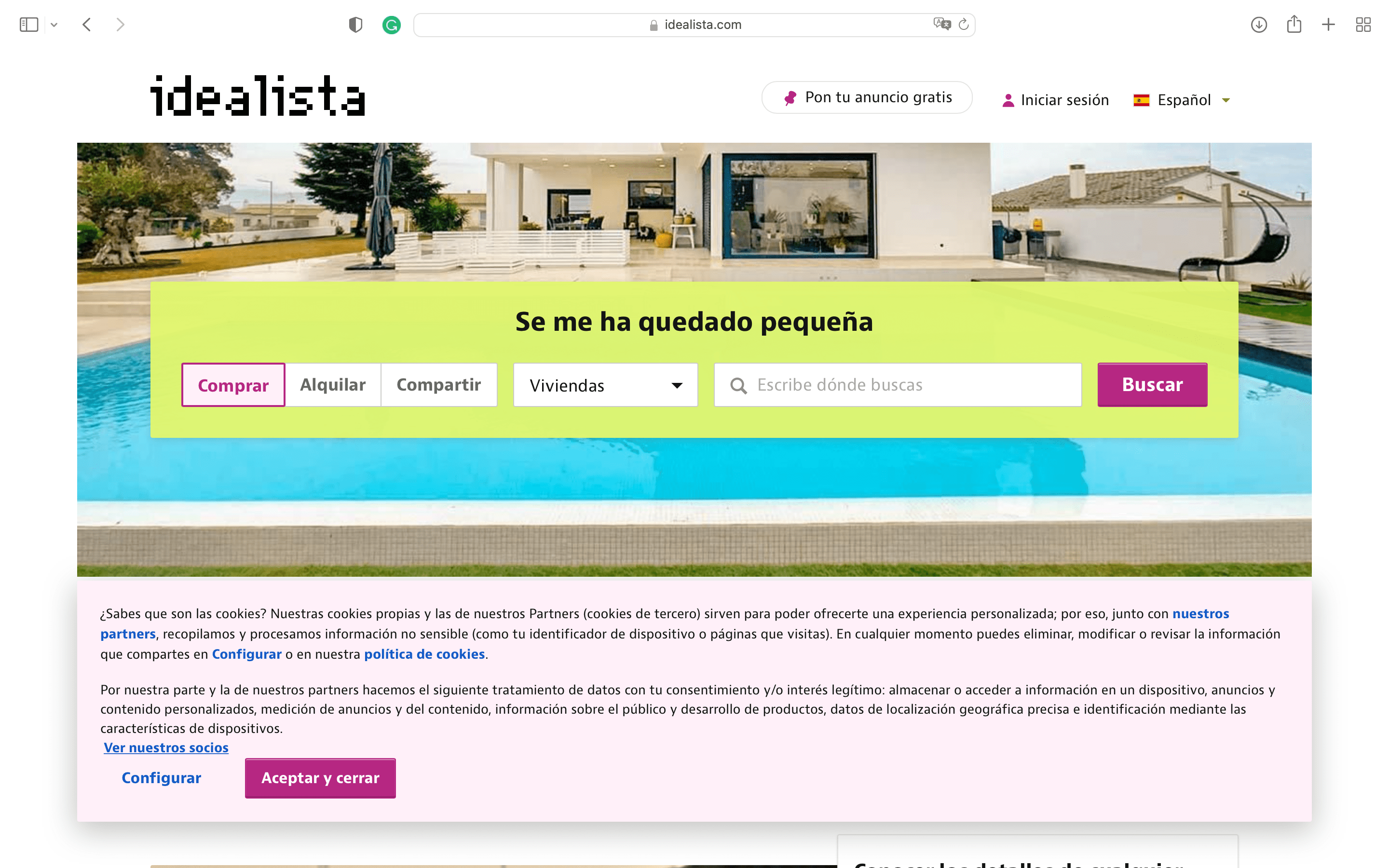 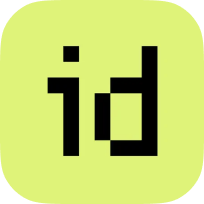 Idealista
operator of an online re... 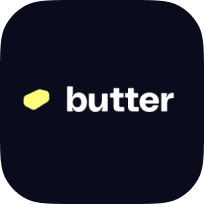 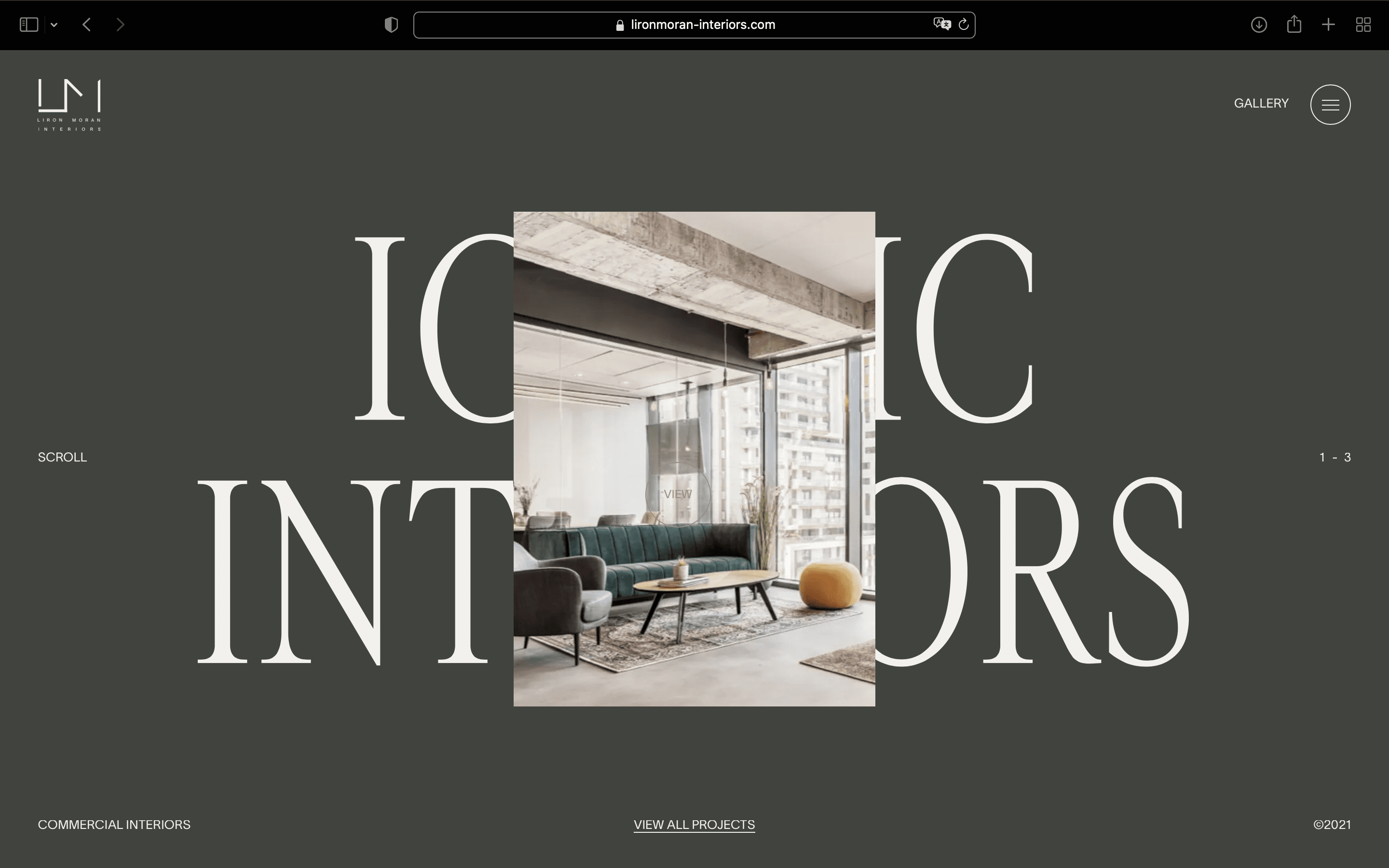 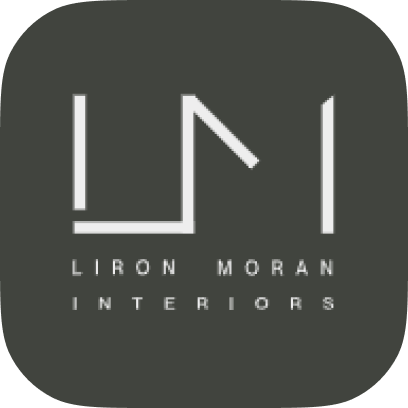 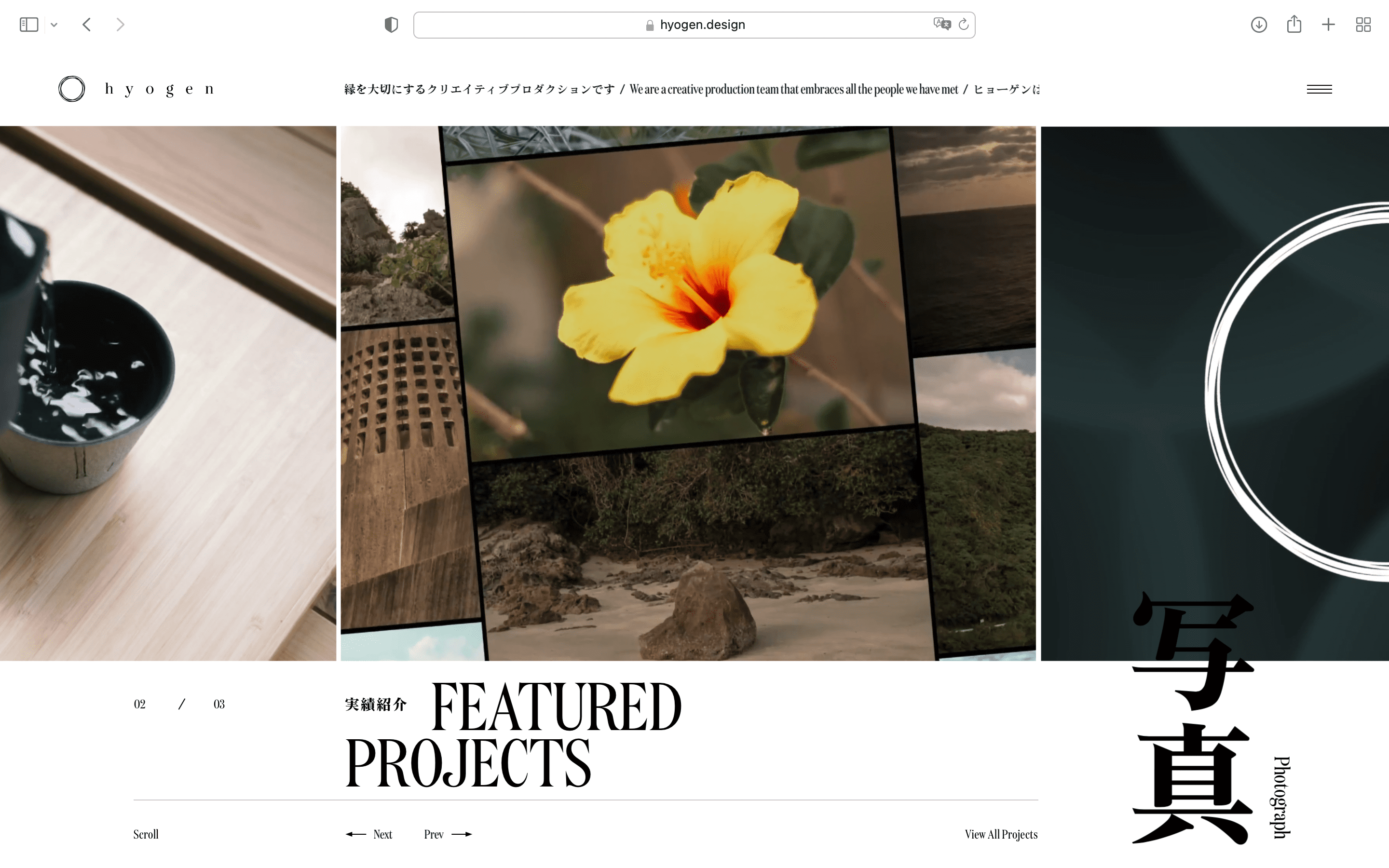 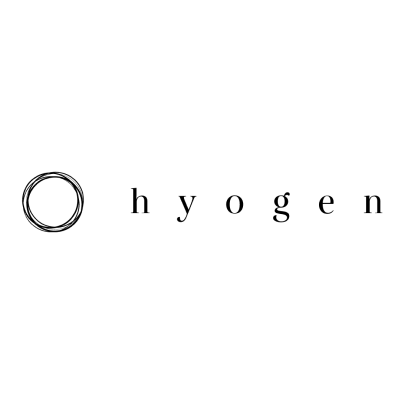 Hyogen Agency
Agency
Are you sure you want to delete this board?

If you delete this board, it will be impossible to renew. Friendly reminder that you can archive it instead:)

Yes, delete
Cancel
Are you sure you want to delete your account?

Profile's data will be deleted and it will be impossible to renew.

Comments
Leave comments directly on screens added to your moodboard. Let your team know what should be improved. Highlight parts that you like.

Paid apps
No need to pay for the app in order to find out “what’s inside”. We’ve done it for you!

No Ads
Enjoy an ad-free experience when using TemplateShake website

If you delete this file, it will be impossible to renew. 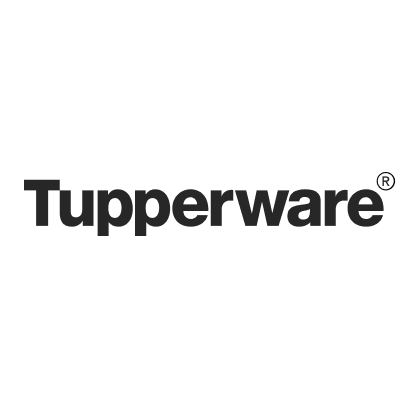